Zombie Bedtime Stories is a collection of short story and novella length fiction about a zombie apocalypse. What distinguishes it from the rest is that the story is told through many perspectives, almost all of which side-step the typical “survivor” trope. I don’t want to write about people whose fantasy and wet dream is to play real-life Left4Dead. I’m writing about people. People who are unprepared, people who don’t sleep with a shotgun and chainsaw under their pillow.

I hope to convey the shock, horror and helplessness of living in an unprepared world. The terror of realizing what’s going on, but only when it’s too late.

The Zombie Bedtime Stories series is here, and part 3 was released in December, 2012. Fifteen total stories are anticipated.

Haley, a junior paramedic, and her partner Frank respond to a call near her old high school. While on the scene, she is viciously attacked by her friend, a local homeless man.

After being sent home, strange symptoms and changes begin to appear. Will she be able to save herself, or will these symptoms lead to the end of her way of life?

Haley threw up her arms as he made a lunge for her face. His unimaginable strength pitched them both to the ground. The blow winded her. Her eyes widened in alarm as she squirmed under his wizened form to keep his decaying teeth away from her flesh. His fetid breath was tinged with the scent of blood, the overwhelming stench burning into her lungs. Haley thought she was going to vomit. The three officers and Frank shouted as they struggled to gain control of the crazed man. Deafened by Buddy’s shrieks, the terror of the cacophony threatened to paralyze her. A Taser was drawn, but its discharge barely seemed to jolt Buddy, prompting a renewed flurry of attacks. Haley felt a discernible electric tingle pass through her own body, so she knew the device had worked, but on the wrong person. With this realization her thoughts became frantic and incoherent. As she felt her arms weaken from the exertion, she couldn’t help wondering if Buddy was drugged.

Life is a Journey review (5 stars)

Confessions of a Psychotic Housewife 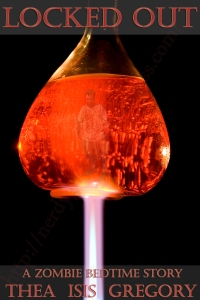 Following a wave of brutal and unexplained violence, Doctor Anna Lewis is charged with leading a team of scientists to find an explanation. What they discover shakes them to the core and causes them to question everything about their work and personal ethics. As their world descends into chaos, they struggle to continue their research in the face of a vicious, insatiable enemy.

Confessions of a Psychotic Housewife 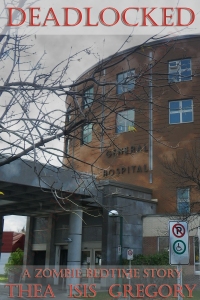 Frank watched his novice partner, Haley, get assaulted by one of her friends while they were on a call. After dropping her off at home to recover, Frank begins to realize that all is not as it should be. He investigates, only to be circumvented and blocked at every turn by authority figures insisting that it’s just the full moon. Convinced by the news that the recent waves of violence are mere riots, Frank goes about his day, only to find that their propaganda is very far removed from reality. Ultimately, Frank finds himself mired in a struggle to save his friends and himself from a bloodthirsty and unfathomable enemy. 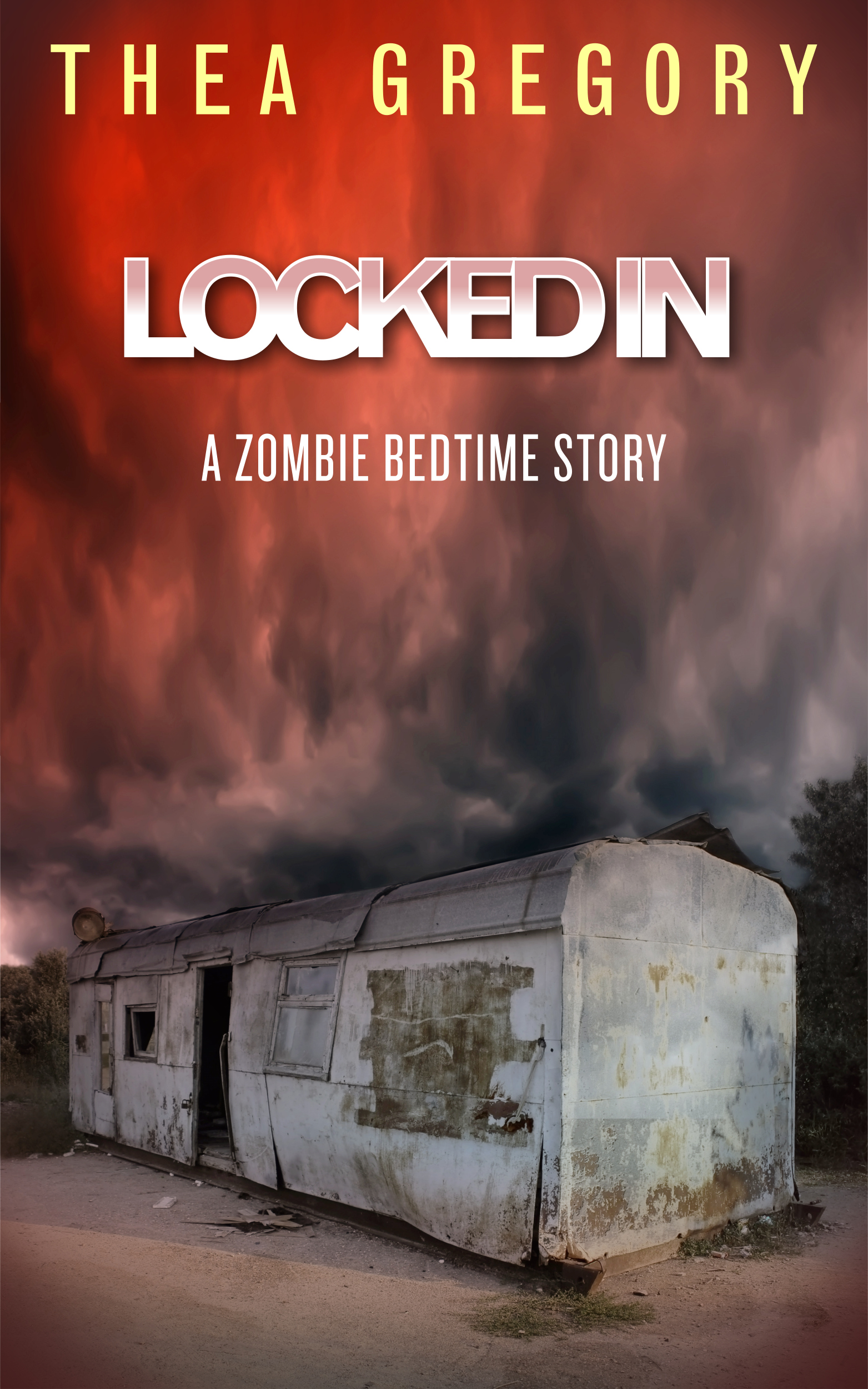