It’s hard to update when it feels like you’re standing still. I’ve been managing about 400 words/day on Deadlocked. I think it should pick up soon, because it’s approaching what I do best: a bloodbath (or 3, I don’t want to leave my audience unfulfilled.) I’ll just say I have a vivid imagination.

Deadlocked is challenging to write. The character is so jaded, cynical and introspective it’s like writing a villain. I’d compare him to an anti-hero. He’s challenging, complicated and deeply hurt. He wants the world to improve, but knows (even before surprise! zombies!) that it will only get worse.

I think I’ll have the draft done this week. I’m hoping for an early-October release.

I’m also working on another flash-zombie short called Zombie Pride. It continues along the theme of people who deserve to get themselves eaten by zombies in situations that are entirely their fault. 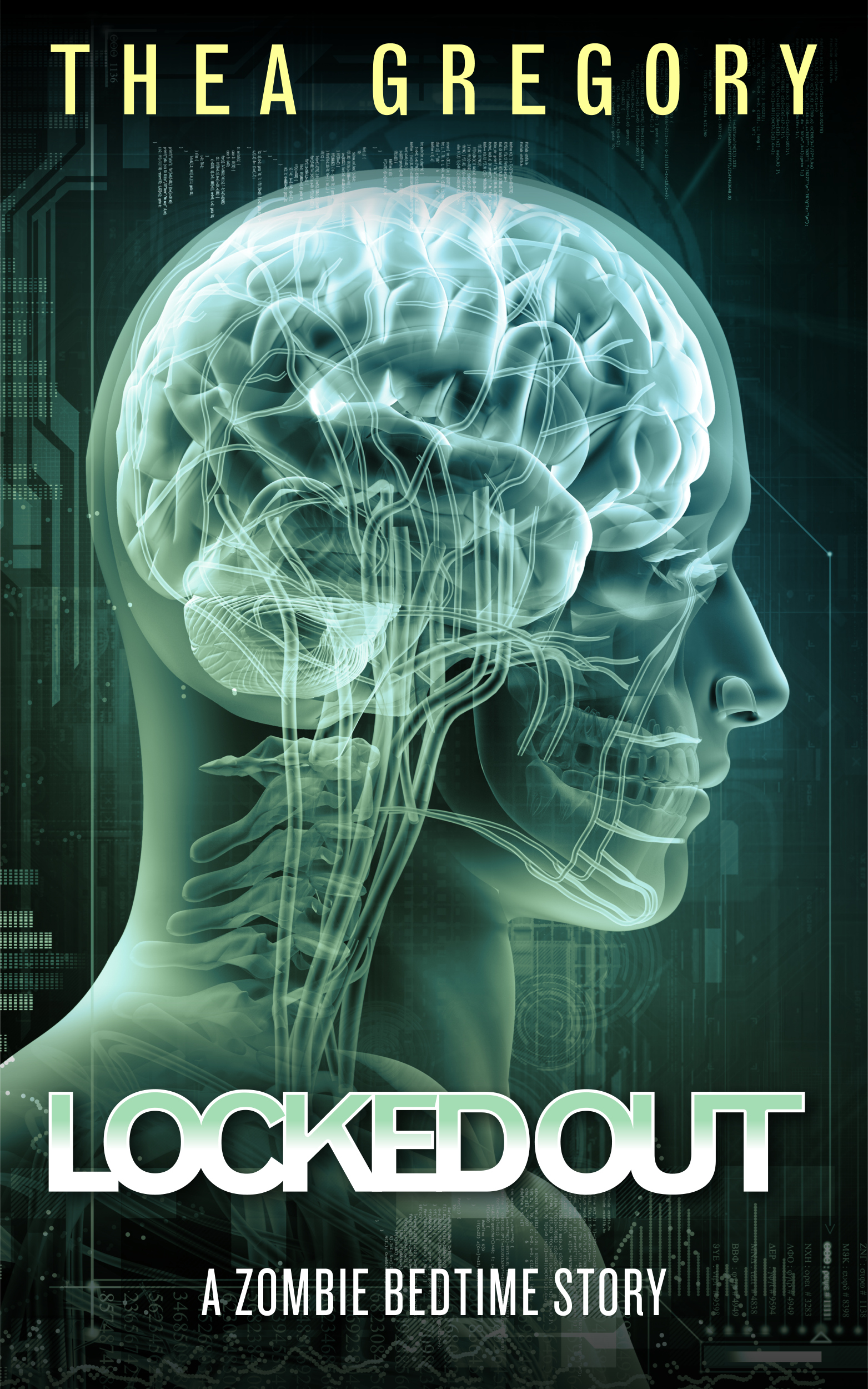